I enjoy talking with people about the Law, Criminal Defense, our Rights, as well as issues of the day. Last Sunday I appeared on a Redding, CA radio show, March 6, 2022. The show is “Poke the Hornets Nest” on KCNR in Redding, 96.5 FM. The host is Nick Gardner with his co-host, Doug Jeunke.

KCNR 1460 AM and 96.5 FM broadcasts live over the air and streaming online 24/7 from Redding, Shasta County, California. It is an old school locally owned and operated radio station that features both nationally syndicated and local shows. Weekday lineup featuring: Armstrong and Getty, The Dave Ramsey Show, Mark Levin, Larry Elder, Ben Shapiro and more. Plus live and local hosts that discuss issues that matter to people in Northern California and the State of Jefferson.

I have also been a guest on GBNews in the UK with host, firebrand Nigel Farage. As a matter of fact, Nigel is very popular in Northern California and Shasta County. The hosts, Nick & Doug talk about Nigel from 40:10 to 42:00 in the show recording below, and gush over what a great person he is.

Nigel is invited and welcome to Shasta County anytime. He can enjoy all of the great amenities here including mountains, streams, lakes, rivers, etc. 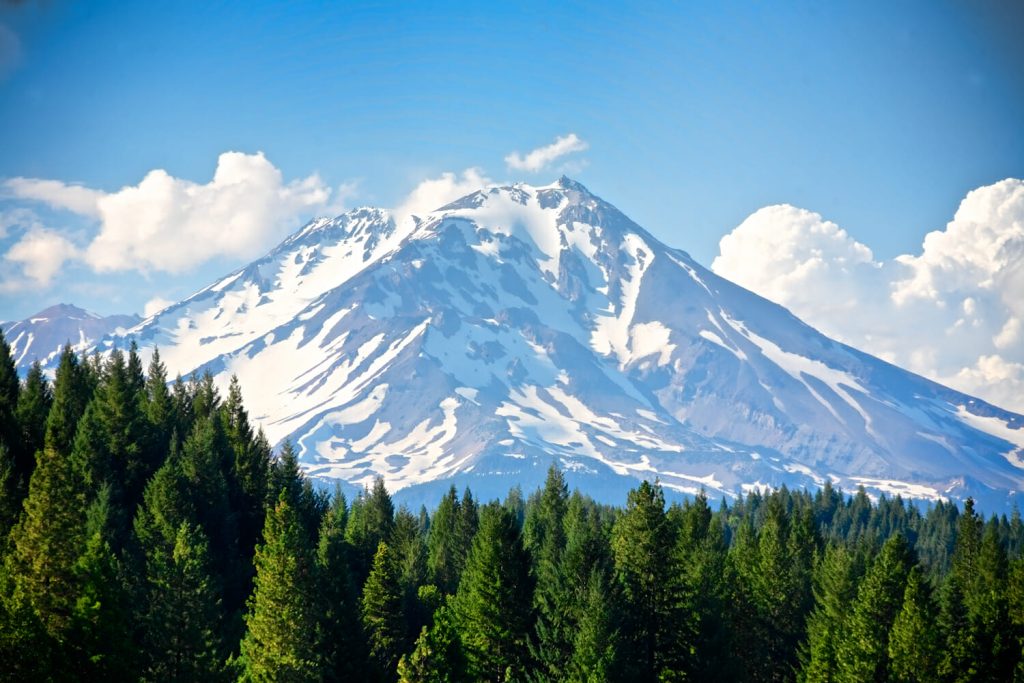